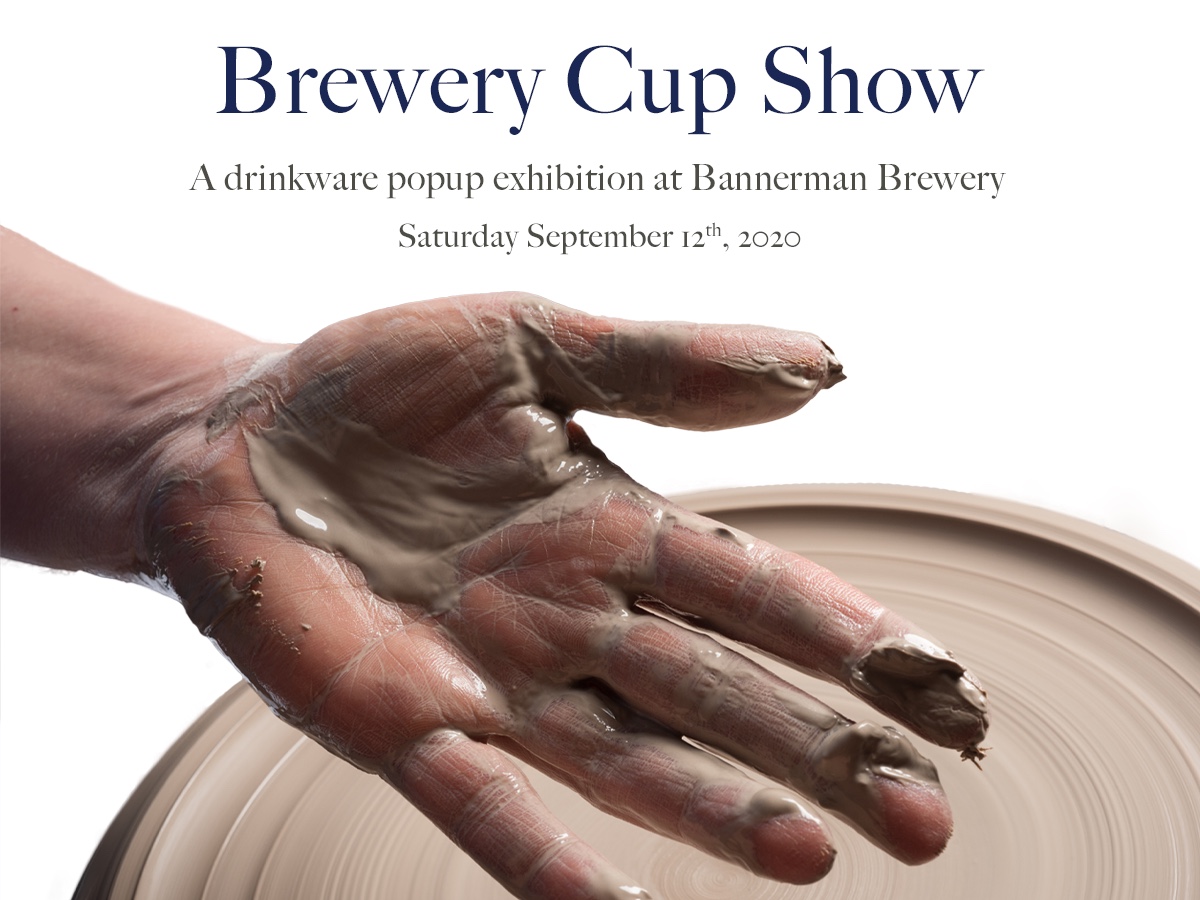 The Brewery Cup Show
This new show at Bannerman Brewery was planned for last May — we’ve rescheduled for the weekend of September 12th, 2020
Bannerman Brewery brews coffee as well as beer — this will be a show about brew cups.
It will also be a practice run for a new pop-up exhibition format which will have an online opening.